Bunga बुन्गा is one of the major villages that lie in the picturesque foothills of Morni and falls in the Barwala Development Block. The ‘Bunga panchayat’ covers Bunga as well as the adjacent smaller village of Belwali. The Bunga panchayat has 887 registered voters (497 male & 390 female) as on 1.1.2012. The Bunga panchayat comprises Sarpanch Shyam Singh and 8 Panches (including 3 women panches). Debo Devi of Bunga is one of the 10 Block Samiti members for the Barwala Block. Bunga and Belwali are predominantly ‘Gujjar’ villages. 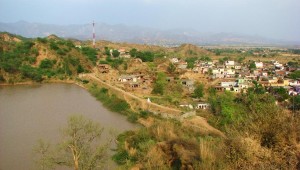 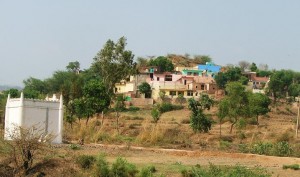 As of March 2013, Bunga panchayat has 133 households (188 persons) registered for unskilled manual employment under MNREGA.

Bunga has two earthen dams built across seasonal choes to create a small lake and a large pond that were intended to provide water for irrigating fields that lie downstream of the dams. Siltation has, however, buried the inlets for the irrigation pipes and the lakes/ponds now serve as a perennial source of water for the village cattle and the wildlife in the surrounding forest area. Belwali village has a similar pond created by a smaller earthen dam. 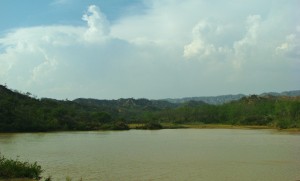 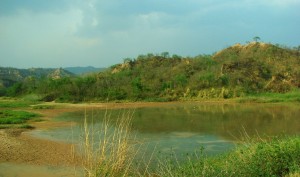 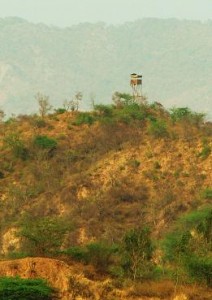 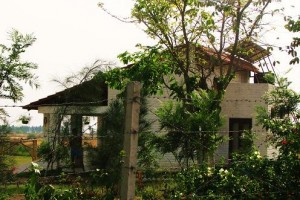 Ananda, a cottage on Bunga-Aasrewali road